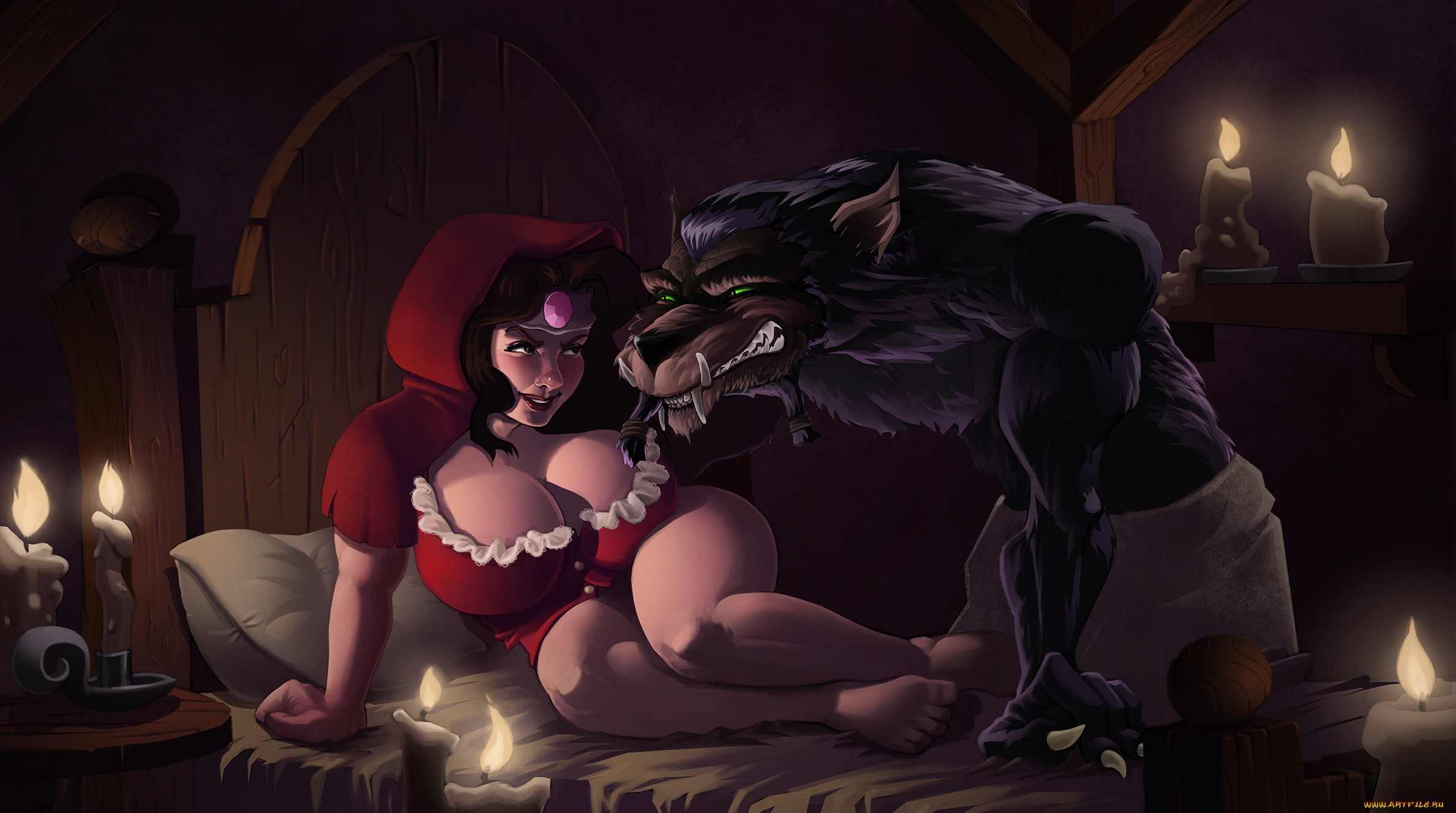 A little but not very smart girl lived with her mother in a village. Her mother lost her husband and never married again. She had small business. the woman baked and sold her bakery.

One day this woman baked some apple pie and gave it to her daughter saying:

-Take it and go to you grandmother. We almost forgot her. Bring some joy to the life of an old lady.

Need to say. After the death of her husband they did’nt stay in touch with each other/ The old lady was sure it was her fault  that her son entangled and fell in love with this woman. But she never changed her relationship with her grand daughter/she loved her anyways.

So, the little girl put a hot pie in a basket and ran out of house, though her mother was shouting to be careful and beware of wolves.

Of course it was fault of this woman what happened later to her daughter.

So Red Hat — and it was the nickname of the girl — ran down the path, singing and not giving a shit about wolves. The rule was not to leave the path. Probably the road was blessed by a priest with saint water and wolves were not usual wolves. they were  werewolves and they were scared to step on the sacred path.

So Red Stupid Hat was walking and recklessly waving with the basket, singing recent popular tune wihout knowing words. Soon she noticed a butterfly with colorful wings and chased her behind the trees in prohibited zone. Then stupid child noticed red flowers and she adored flowers. she ran to pluck them and to sniff and to throw them. then there were berries…

He was in his usual horrible image, ugly teeth, red eyes because of not sleeping well. and he was fucking hungry in both way.

Noticed the girl he heard his stomach growling and felt arousing. He was not young at all, and the girl was fresh and easy piece of meat. He had experience how to deal with young pussies and their bones. Lets forgive him for being a monster. it was in his nature to be bad. it was his instinct to kill and rape. or wiseverse. anyway.

-Hey girl! — he moved to her. — What’s up.
Red hat was nicely 14. She didnt have a boyfriend, she never knew how to deal with men. specially with ugly ones.

-Hmm, i am Red Hat. i bring an apple pie to my grandmother.

-Well , like an hour from here. Just srtaight, and near river there is my grandmother house. lonely shitty one storey building. with leaking roof.

-Cool. Wanna me to take you there?

-Comon, do you think i want to hurt you? it is ridiculous. i just hungry in both ways. i just wanna all be satisfied in all ways.

-Look. i need to go. it s so complicated for me now. i m just14. i m supid, i never had a man. and honestly i think my mom just wanted to get rid of me letting me go alone in such places.

His father always suggested not to talk to a victim otherwise you ll get feelings.

-Ok. Then hurry up, girl. you sweet pies get cooled.

-Nothing. i need to go too.

with this words monster ran to the house of red hat’s granny. 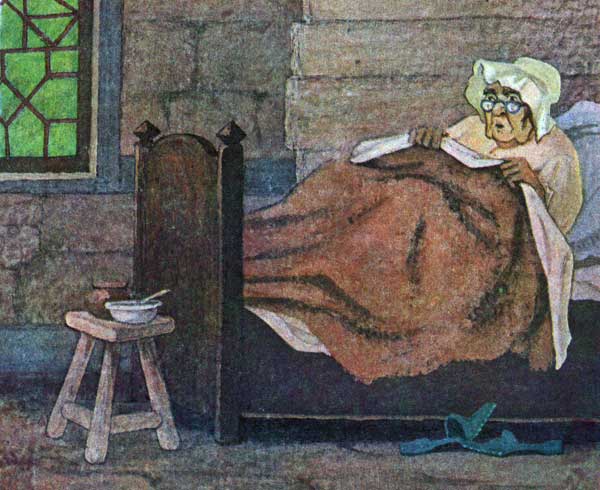 He knocked the door. OLd lady was not well. Besides she was little deaf and dump  blind. And she used to open the door to any good passerby who wished only good for her.

So when werewolf broke into the house he without extra talking attacked the old bored lady. finaly he swallowed her fortunately without reaping her apart, without chewing. aparently his jaws had ability to stretch like pitons do.

after the murder he put on clothes of an old lady and lied down on a bed. it was absolutely meaningless idea. he just wanted to play and prank Red Hat.

By that time she came to the house of her granny.

walked inside the house.

-Fuck! Granny, what happened to you? you totaly changed.

-Yea stupid, you was so young when you visited me last time.

-Shut up. I brought you some pie. it s tasty. at least in a while my mom remembers you while you keep blaming her for the Death of my Pops.

-Fuck girl. ask me something.

-yea you changed. you got sick? dont tell me you got HIV or siphilis.

-my mom said you was whore.

Werewolf couldnt bear this teen insults elderly woman. He jumped out of bed, pulled the Red Hat skirt down.

-I ll show you ms dirty mouth who is here whore. i ll teach you manners! — he was angry and aroused.

for her luck there was one more passerby near the house. he used to visit the old lady house once a month after getting salary.

This brave heart kicked the door and saw that something unlikely legal was going to happen.

with these words he shoved his fist in werewolf’s face. then he nicely kicked with his heavy dirty boots monsters balls. that one howled from pain and felt vomiting. and he pucked old lady out, half naked, covered with sticky liquid.

as all we know rapists and pedofiles are usually weak and can fight only weak victims . So it happened in this situation.

he couldnt protect himself against rage of the Brave heart.

when old lady came into feelings she looked at her little grand daughter. red hat look at her and since that time they became closer, much closer.

they all beaten up the rapist , pilled off his skin alive, and he luckily ran away naked into the forests.

happy grandmother got from store a bottle of strong spirits and smashed it on the table. the brave heart pulled from his back some sausages. red hat cut on three nice fresh apple pie.

they all were happy this evening

the end as for now 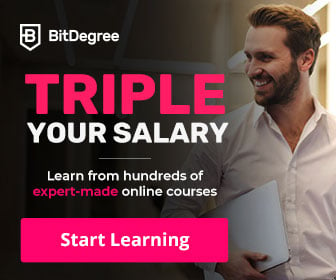